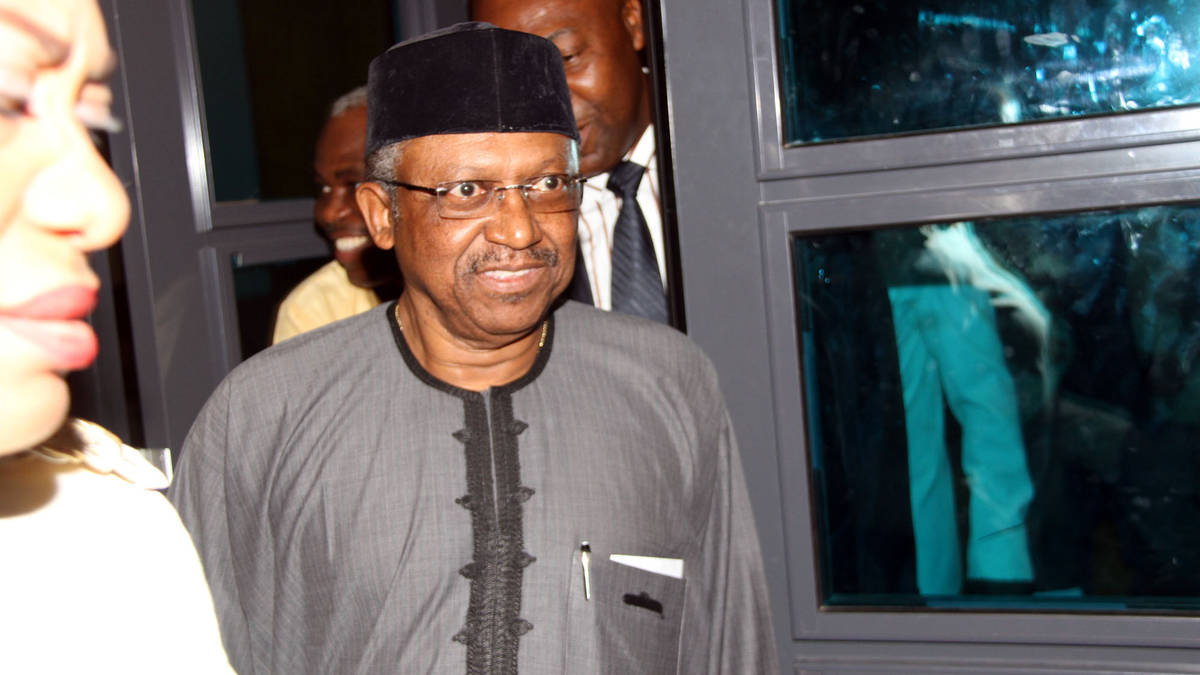 Nigeria Government has said there are currently no plans to impose a ban on travellers from any country, over the spread of the coronavirus.

The Minister of Health, Dr. Osagie Ehanire, stated this on Thursday while meeting with accredited foreign diplomats and international organizations in Nigeria, put together by the Ministry of Foreign Affairs.

Ehanire’s comments came as the United States placed a 30-day travel ban on European travellers, as part of the measures to contain the outbreak.

The Minister also said the country has not reached the point of banning large crowds.

According to him, they are following guidelines from the World Health Organisation (WHO).

“No reason for travel ban in Nigeria for now. We are guided by World Health Organisation’s guidelines,” he said.

On public gathering, Ehinare added: “We have not reached a point where we ban large gathering.”

He however strongly warned citizens against travelling to endemic countries, including China, Japan, Italy, South Korea and Iran.

Coronavirus: Trump places 30-days ban on trips from Europe to US

Drama as mental illness patient unsettles others at National Hospital

Drama as mental illness patient unsettles others at National Hospital

Insecurity: Kaduna also under siege, not only Borno – Group