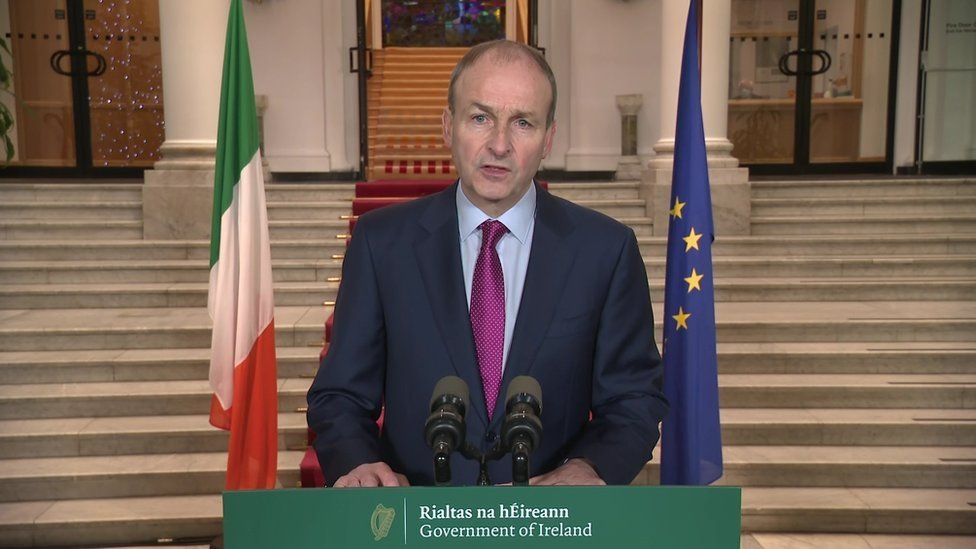 IRELAND has been ranked second in the world for quality of life, according to a new study from the United Nations.

The new Human Development Index from the UN places Ireland second-highest in the world for quality of life, which is based on health, education and income in each country.

Ireland has moved up one place from the 2019 Index, going from third place to second, overtaking Switzerland.

The Republic is now second only to Norway, which has been deemed the best country in the world for quality of life.

Ireland’s placement is a result of it doing well in a number of other categories, coming eight in education, with 18.7 years of average years of schooling, fifth in terms of wealth with a gross national income per capita of €55,774, and joint-15th in life expectancy, with life expectancy at birth of 82.3 years.

Ireland had been ranked 25th in 1990.
Ireland rose to 14th place by the turn of the century, 2000.
And had drpped to 18th place in 2010. Ireland had been going through a difficult economic time, following the crash of the Celtic Tiger.
But recovered to be ranked 2nd in the world in 2019, in a report released at the end of 2020.

The UN Human Index report measures a total of 189 countries across the globe, and found Ireland to be in the top tier of human development, ranked ‘Very high’.

The top 10 countries in terms of quality of life can be seen below, and you can read the report in full here. 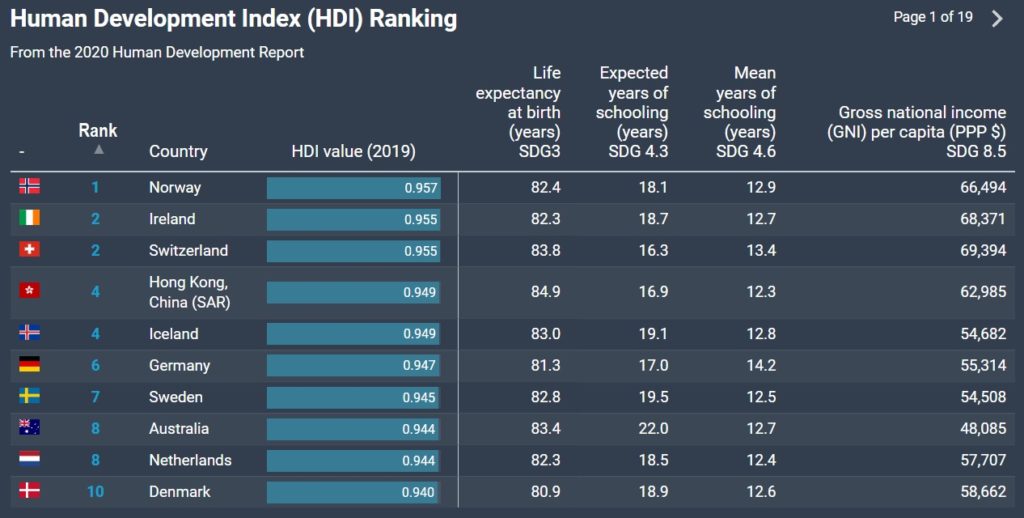